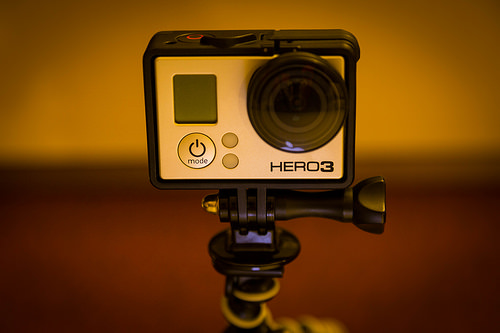 I recently ordered a panorama head for my gopro hero 3+. It is from a firm in Germany called  Panorama Herdima. The coolest part of these little panoramic head is how easy it is to attach to a tripod and start taking 360 pictures. There a six postions at different angles to capture the full 360 image.

In addition to being able to take a series of pictures to create a 360 image. There is an additional feature available utilizing a well known hack for gopro cameras. A script can be created and put inside a file named autoexec.ash if this is placed in the root of the sd card the script executes on powering up the camera 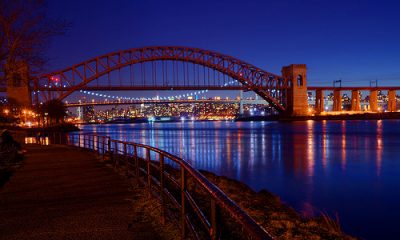 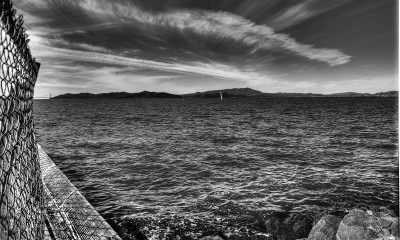